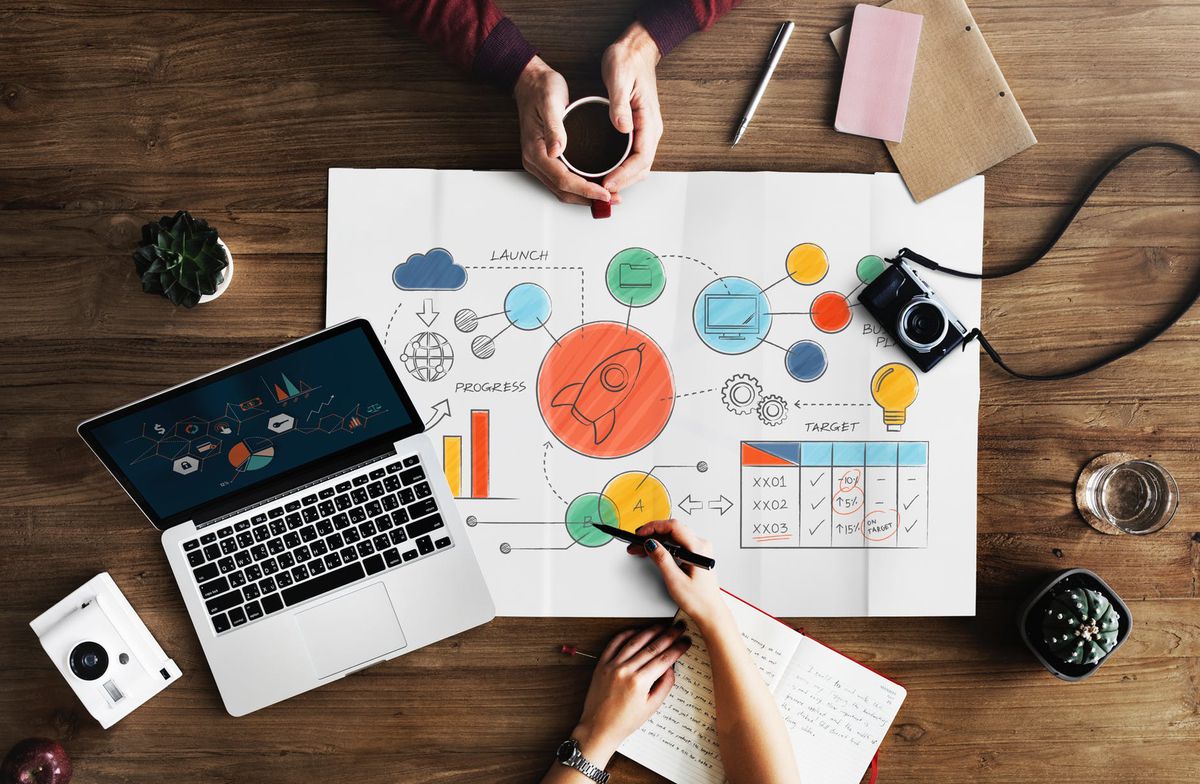 There are two major design schools in the United States. The Academy is the largest of these, and trains graduating students in all aspects of design work. The College of Design and Technology in San Francisco develops students for all aspects of technical illustration and visual communication. The Visual Communication and Interaction Institute trains students in technical as well as creative areas of illustration, computer aided design, and interaction. Designers work in a variety of fields, but their primary focus is on production, business, and interiors.